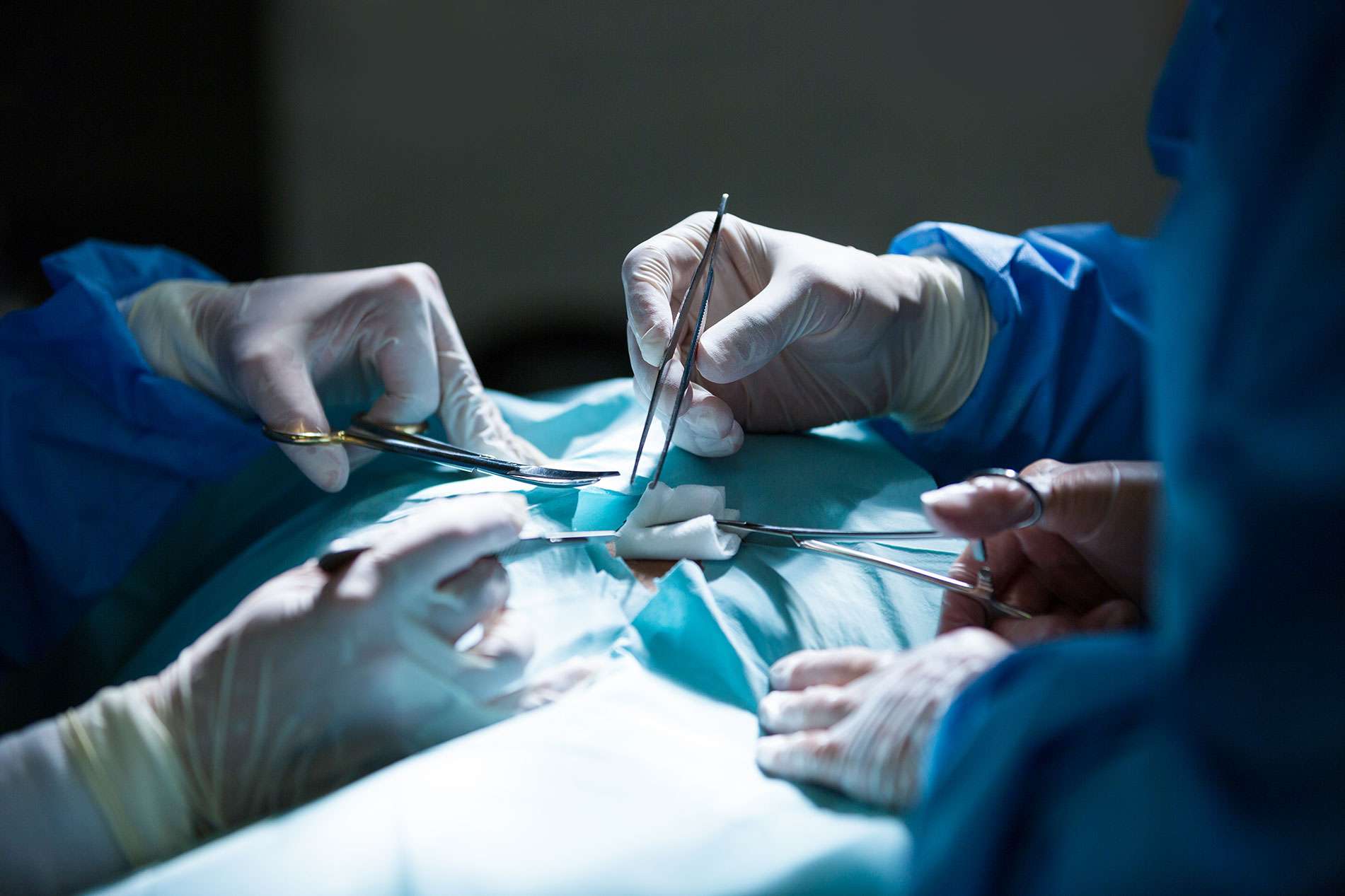 Adenomyosis refers to a disorder in which endometrial glands and stroma are present within the uterine musculature (uterine adenomyomatosis). The ectopic endometrial tissue appears to induce hypertrophy and hyperplasia of the surrounding myometrium, which results in a diffusely enlarged uterus (often termed “globular” enlargement). However, some women have only small areas of diffuse disease that are only apparent by microscopy, whereas others develop nodules (termed adenomyomas), which clinically resemble leiomyomas.

Until recently, adenomyosis was only diagnosed at the time of hysterectomy. Most studies suggest that women undergoing hysterectomy for adenomyosis are in the latter part of their reproductive years. However, this results in a lack of information about the early stages of the disease. Studies that use pelvic imaging, rather than hysterectomy, for diagnosis suggest that adenomyosis can be found in adolescents.

An 18-year-old unmarried girl with severe dysmenorrhea for 2 years, not responding to the medical line of management was diagnosed to have a 4×5 cm adenomyoma in the posterior wall of the uterus.
She was posted for laparoscopic removal of adenomyoma under general anesthesia. Maximum adenomyotic tissue was removed to prevent recurrence of the mass, with minimal damage to normal uterine tissue.

Pre-operative concerns:-
•    Port entry is done after creating pneumoperitoneum with Veress needle, as a patient very lean.
•    Preservation of normal uterine tissue, as adenomyoma does not have a capsule and thus not well defined as a myoma.
•    Avoiding uterine manipulation to preserve virginity 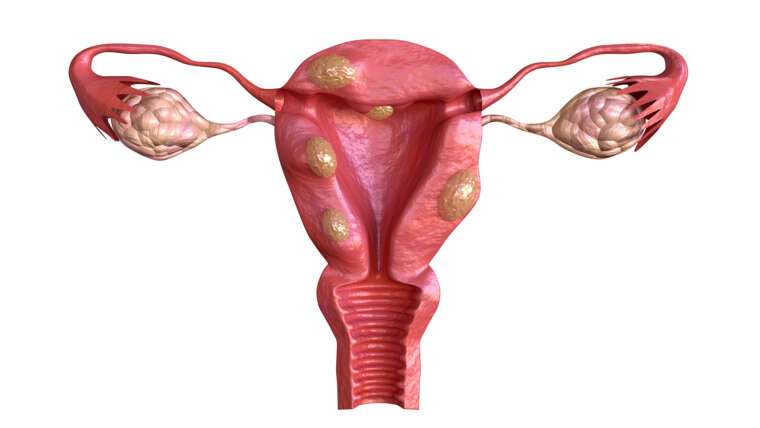