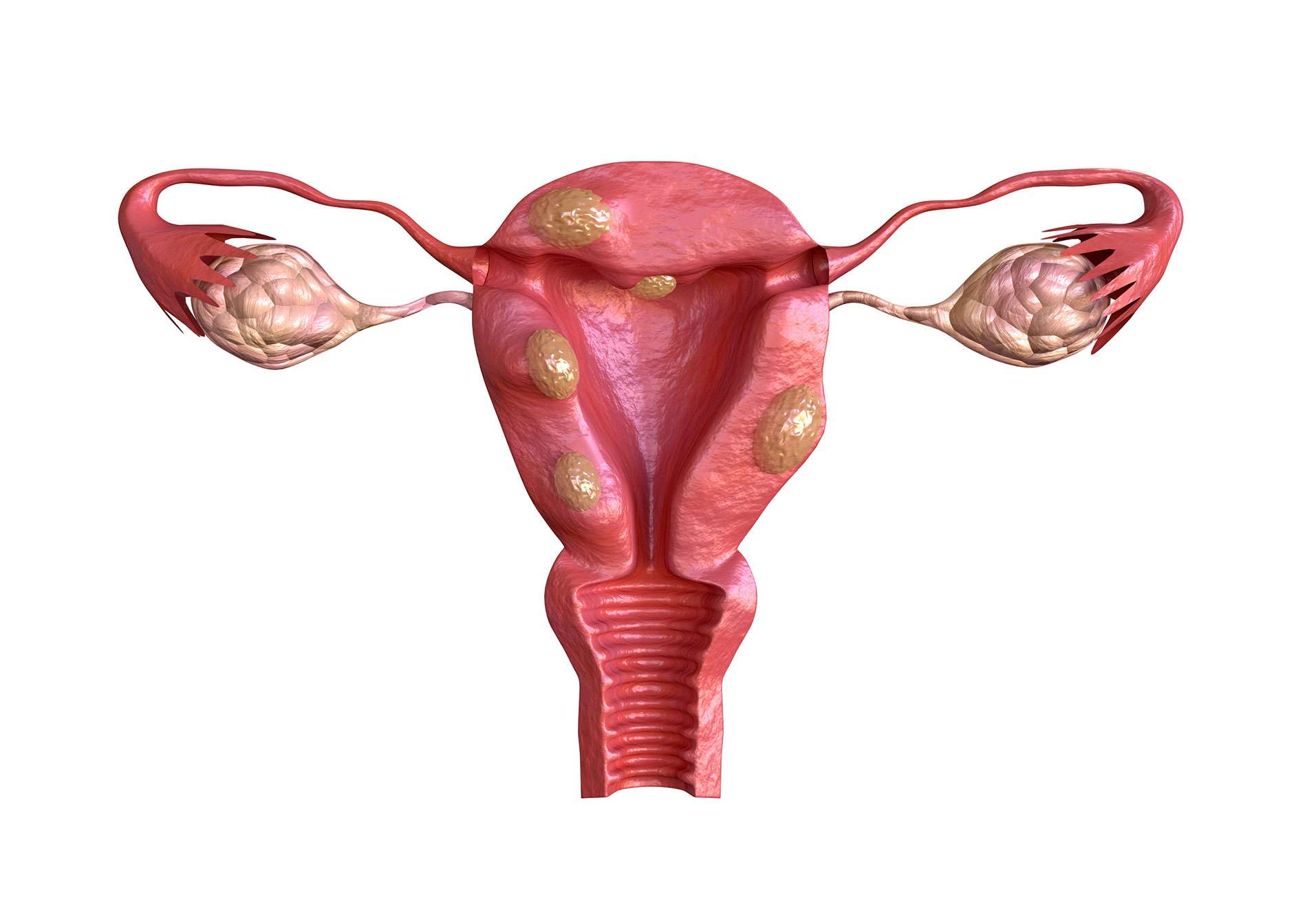 Fibroids or myomas or leiomyoma are non cancerous smooth muscle cell tumours arising from the wall of the uterus which are the commonest benign gynecologic tumour seen in 20-50% of women of reproductive age.

What are the different types of fibroids/myomas?

There are three main types of fibroids based on their location in the uterine wall. Although all fibroids primarily originate from the middle layer of the uterus i.e. the myometrium they are classified further as follows-

What are the symptoms of fibroid?

Symptoms vary depending upon the size and location of the myoma.

A patient with fibroids may have the following complaints:

—Vaginal bleeding at times in between menstrual cycles

—In the abdomen or lower back (usually dull, heavy and aching)

—During sex or menses.

How do fibroids cause infertility?

When is treatment necessary for fibroids?

Most fibroids may not cause any symptoms at all and maybe diagnose during a routine pelvic examination. Such fibroids that are small, asymptomatic and diagnosed near menopause don’t require treatment. However, fibroids are associated with any of the above symptoms which are severe enough to disrupt a patients daily activities, those affecting the fertility or IVF results (Implantation) or repeated miscarriage or those with rapid growth and uncertainty regarding their origin need to be investigated and treated.

Can medication be used to treat fibroids?

Drug therapy is an option for some women with fibroids.  Although fibroids cannot be eliminated by medications they can be used to provide symptomatic relief. Surgery often is needed later. Various combined birth control pills, Gonadotropin-releasing hormone (GnRH) agonists, Progestin–releasing intrauterine devices; NSAIDs have been used for symptomatic treatment.

What types of surgery may be done to treat fibroids?

Fibroids may be treated surgically in two ways.

Both procedures can be performed either endoscopically or the more conventional open technique.

What is an endoscopic approach and which is better – Endoscopic or open?

The endoscopic approach involves the use of a camera attached to an endoscope, which is used to visualize the fibroid and surgically remove it. It can be of two types: 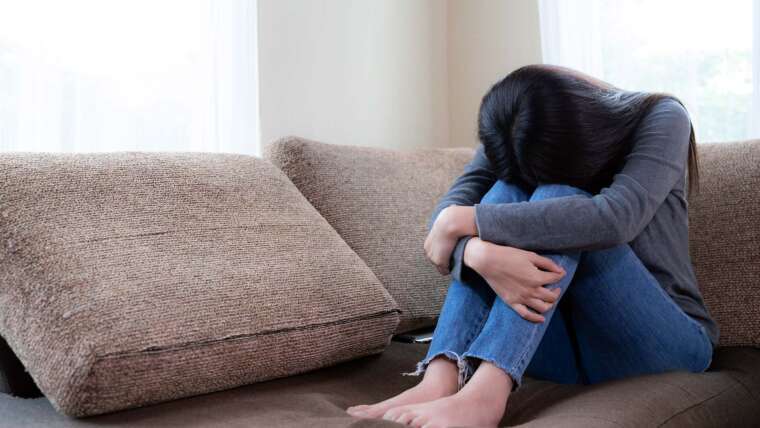 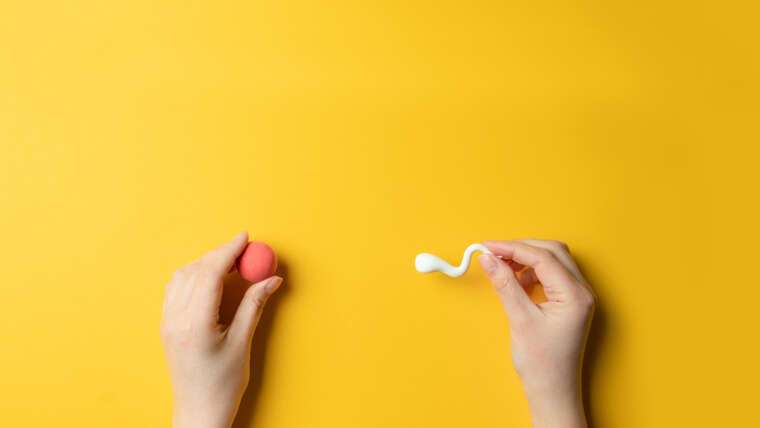 What are the Signs of Infertility in Young Women