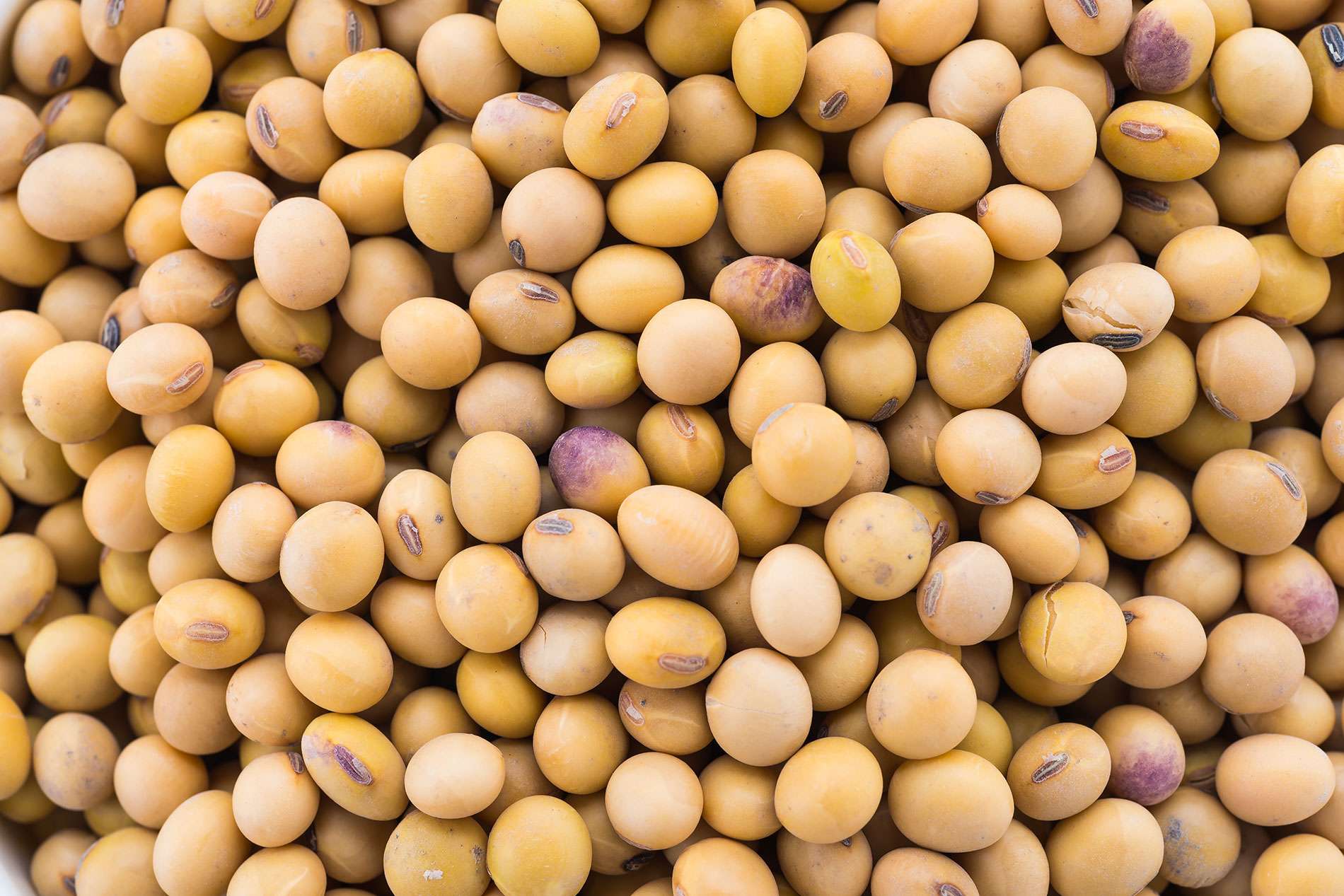 Soya Isoflavones And Getting Pregnant

Isoflavones refer to certain compounds that are capable of exerting estrogen-like effects. Most legumes, mainly soybeans, are the richest sources of isoflavones in the human diet. They are further classified as phytoestrogens, plant-derived compounds that possess estrogenic activity. There has been much debate about whether or not soy isoflavones can play a positive role in combatting fertility and helping women get pregnant.

As of now, there has been no concrete scientific evidence to suggest that these phytoestrogens aid conception. Some top infertility consultants in India even believe that if highly concentrated soy products are ingested too often, they may actually cause problems with fertility, particularly in women who have a “normal” menstrual cycle, usually regular and under 35 days. If these women consume soy supplements, their menstrual cycle may be disrupted.

Many of the top infertility clinics in Pune believe that is this due to the fact that soy isoflavones work in the same manner as the fertility drug clomiphene. Both are known to manipulate the menstrual cycle by acting on estrogen pathways in the body. Basically, this drug is used to kick-start ovulation in those women who suffer from irregular ovulation or no ovulation at all.

However, not all soy isoflavones produce the same effects. While there are some that act as an estrogen blocker, there are others that mimic estrogen. This tricks the body into thinking that it is estrogen. This can not only make a hormonal imbalance much worse, but can also lead to a wide range of health problems later on. For instance, if a woman who suffers from uterine fibroids takes soy inflavones, she may find that her condition is getting worse.

In addition to this, there are certain tissues in a woman’s body, such as the uterus, breasts and ovaries that are sensitive to estrogen. Therefore, they may start to exhibit trouble if exposed to estrogen-like soy isoflavones. According to some research, increased doses of soy may lead to the growth of cancerous cells in these tissues. It is also believed that too much soy may also affect the thyroid and lead to hypothyroidism. 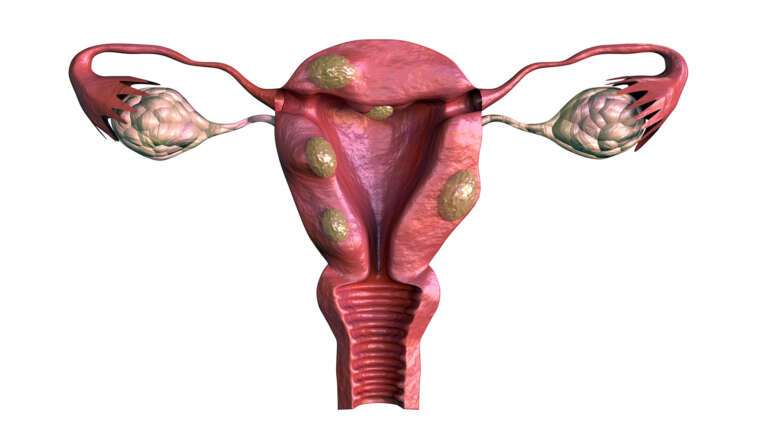 Fibroids and Pregnancy- What You Should Know 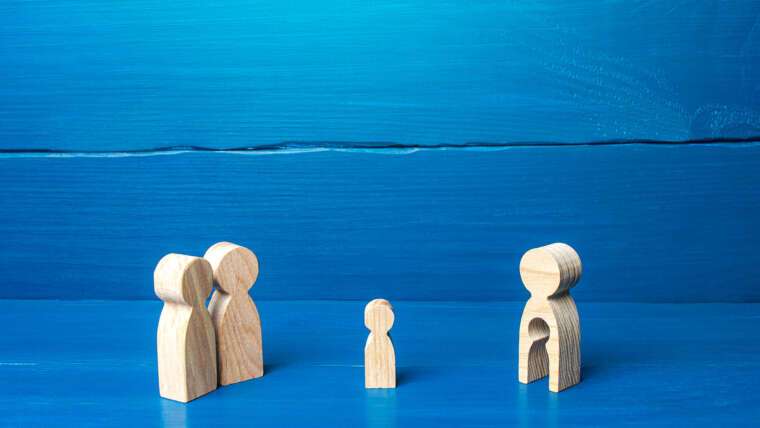